The wannabe rocker side of me feels right at home in a good grunge look. Leggings, boots, layers and a graphic tee – four of my favorite things and pretty much the basis for my casual, everyday looks. Must be the ’90s kid in me. 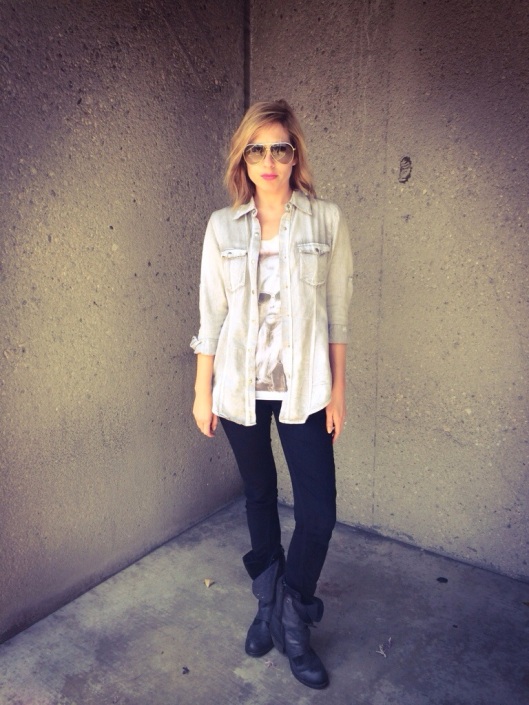 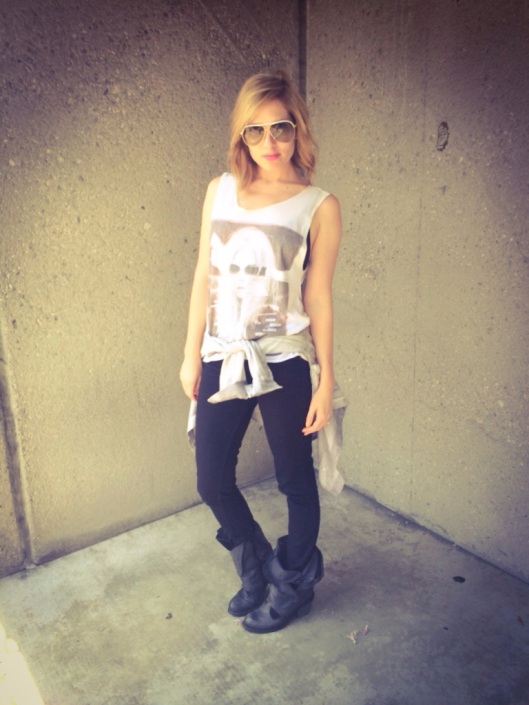 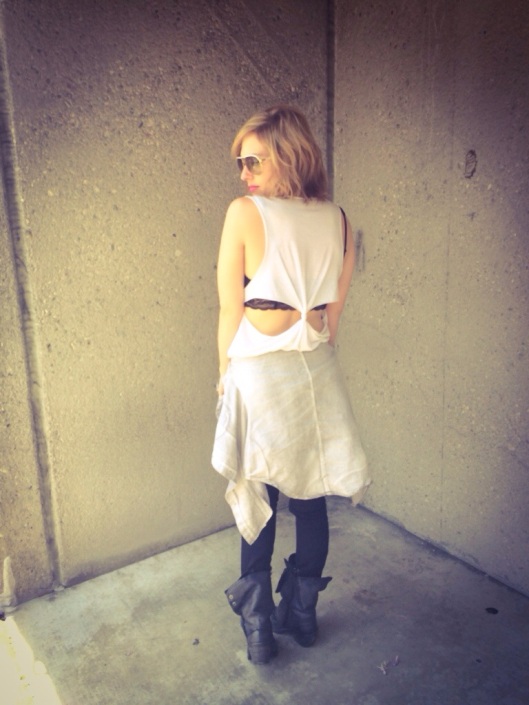 This week, fashion’s most influential people gathered under one extravagant roof at the Metropolitan Museum of Art’s Costume Institute Gala, aka The Super Bowl of the fashion world. Yes there are the Academy Awards, but no other event can bring out the array of designers, editors, models, celebrities and style icons that the Met Gala does (my invitation must have been lost in the mail…). This year’s PUNK: Chaos to Couture theme was particularly relevant to the ’90s grunge trend that’s recently been popping up in stores and magazine spreads (in case you’re wondering, I’m into it).

As with any red carpet event, a list of Best and Worst Dressed attendees is a must. 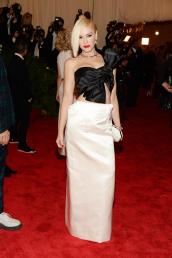 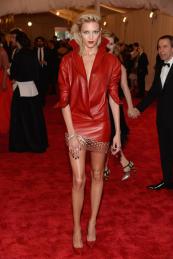 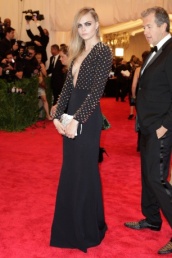 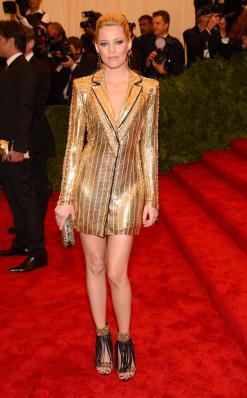 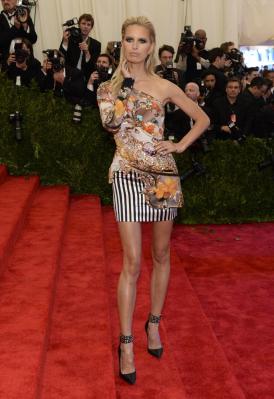 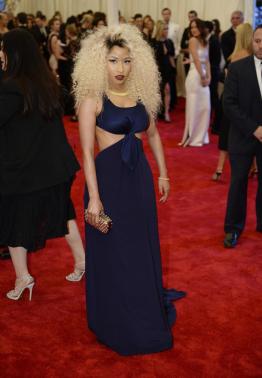 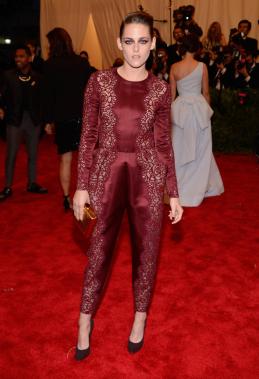 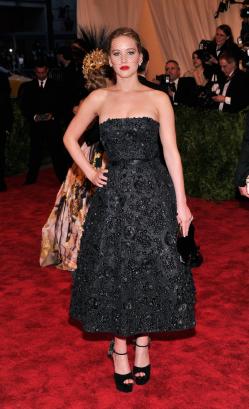 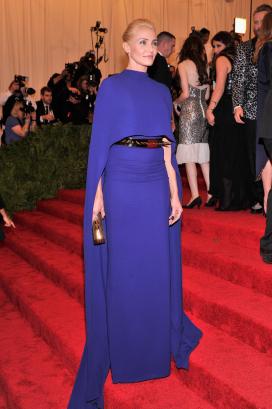